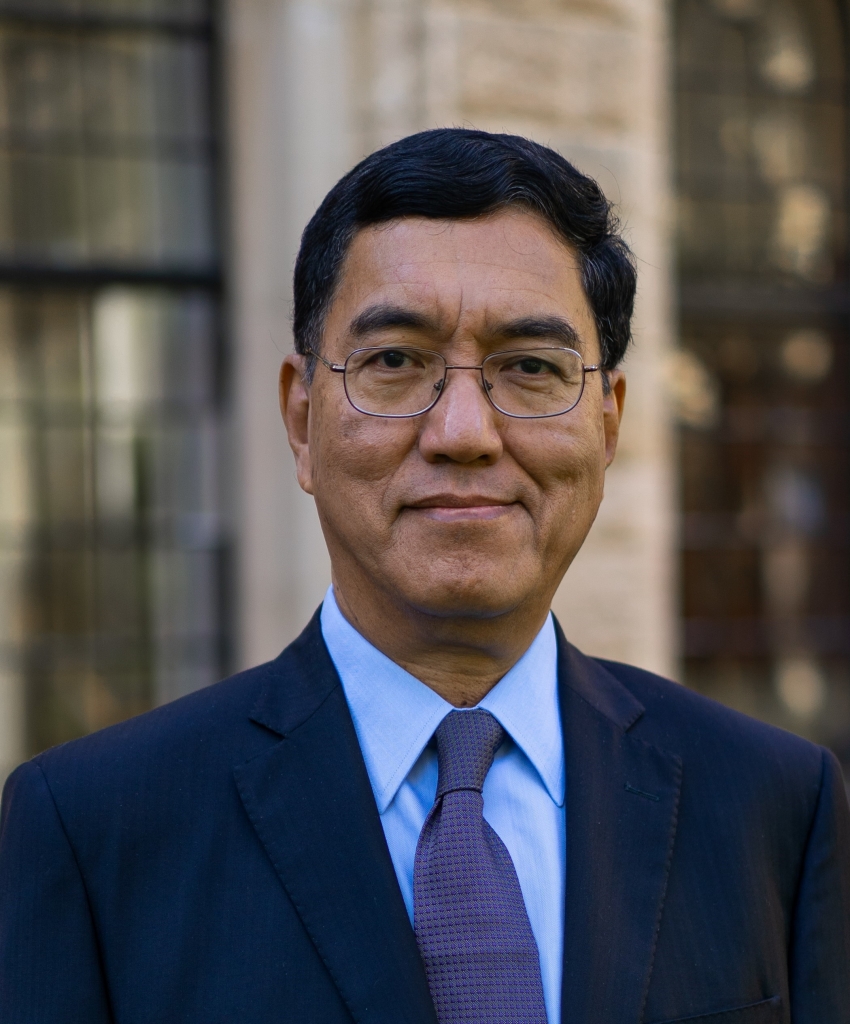 In addition to his university leadership roles, Professor Chakma has served as Chair of the Council of the Association of Commonwealth Universities from 2017-2019. He was the Acting Chair of the Board of Trustees of the Asian University for Women from 2013-2015. He chaired Canada’s Advisory Panel on International Education Strategy from 2011-2013.