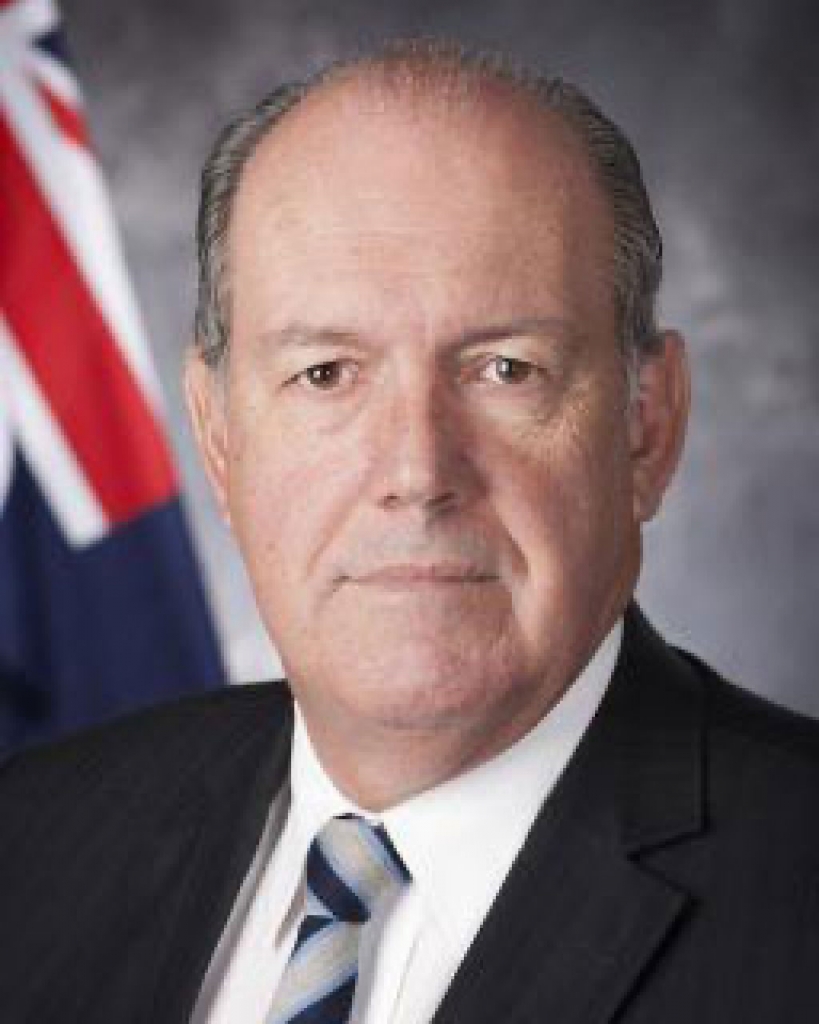 Before that, he was a Barrister and Solicitor in Western Australia practicing in the areas of Mining and Crime, and lived and worked on the Eastern Goldfields of Western Australia for 12 years before returning to Perth to continue in the law and as a Barrister and In-House Counsel providing advice and representation mainly pertaining to mining matters in Western Australia. In Parliament David was, inter alia, chair of the Senate Foreign Affairs Defence and Trade Committee, appointed by Prime Minister Howard as Minister for Justice and Customs in 2007, Opposition spokesperson as Shadow Minister on Minerals Energy and Tourism, and then Defence, from 2009 to 2013, and then Minister for Defence 2013 and 2014.

David has a strong commitment to the Australian defence industry and the current Australian Government’s budgetary support of the Defence portfolio particularly focusing upon Australian naval ship and submarine building. David is currently sitting on the Board of SAAB Technologies Australia, MCB Ltd (mining), International SOS (advisory board), The Centre for Defence Industry Capability (advisory board), The Australian Strategic Policy Institute (Council), Pelican Clean Energy Pty Ltd (LNG wholesaler) and is the Commonwealth’s Advocate for Australian Defence Industry Exports. David is also an Adjunct Professor within the UWA Defence Security Institute.