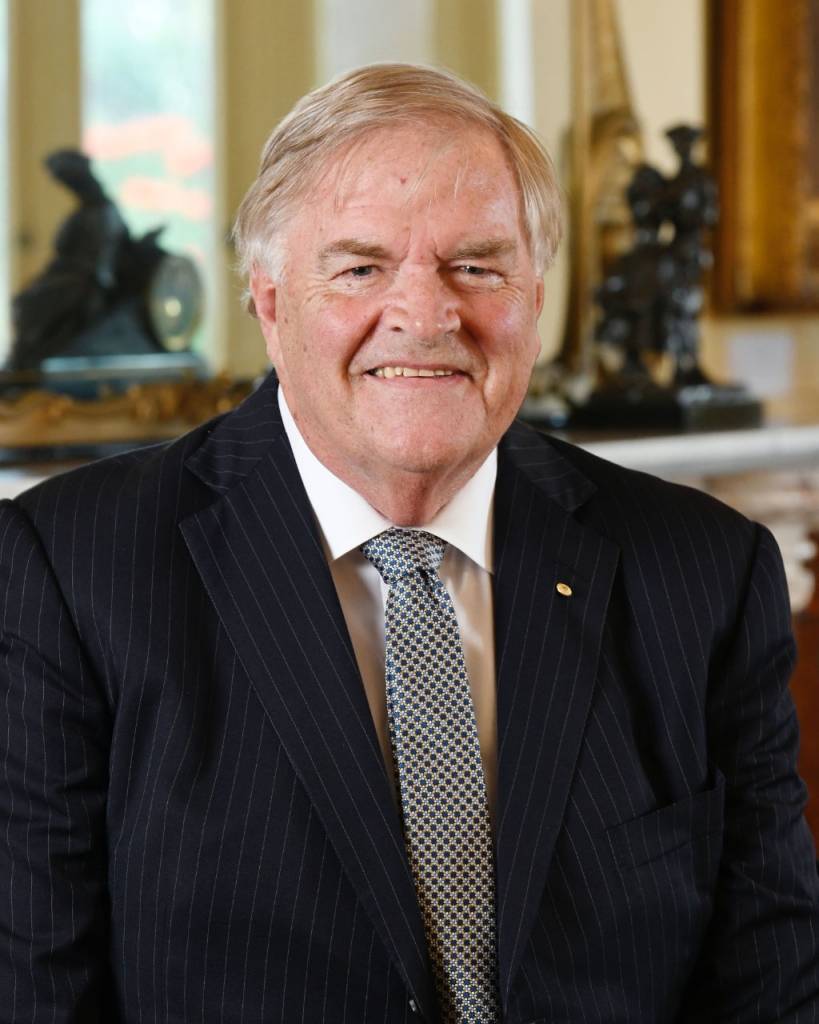 The Honourable Kim Beazley AC is the 33rd Governor of Western Australia.

Prior to being installed as Governor on the 1st May 2018, Mr Beazley had dedicated almost three decades to a career in Federal Parliament, representing the WA seats of Brand and Swan.

Mr Beazley was a Minister in the Hawke and Keating Labor Governments (1983-1996) holding, at various times, the portfolios of Defence, Finance, Transport and Communications, Employment Education and Training, Aviation, and Special Minister of State.

After his retirement from politics in 2007, Mr Beazley was appointed Winthrop Professor in the Department of Politics and International Relations at The University of Western Australia.

In July 2008 he was appointed Chancellor of the Australian National University, a position he held until December 2009.

Mr Beazley took up an appointment as Ambassador to the United States of America in February 2010. He served as Ambassador until January 2016.