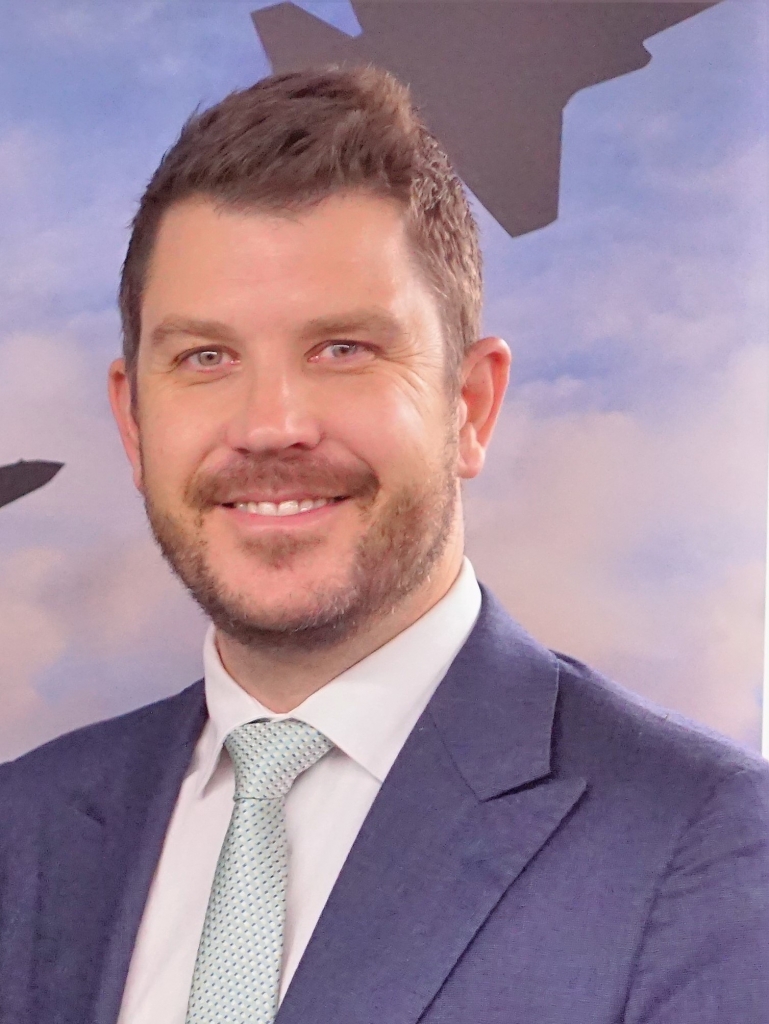 Matt is the Head of Strategy and Government Relations for Luerssen Australia.

Prior to joining Luerssen Australia, he was the inaugural Executive Director of Defence West.

He is an Australian Army Afghanistan veteran and a Walkley Award winner. Matt deployed to Afghanistan as a public affairs officer in 2009 and East Timor in 2007.

He was a federal political reporter for Network Ten from 2011 to 2015. He joined Ten’s Perth newsroom in 2004 and before starting in television, was a rural reporter with the ABC in Esperance.

He’s won numerous journalism accolades including a Walkley Award, the Paul Lyneham Award and two UN Association of Australia Media Awards. Matt was shortlisted for the 2011 Graham Perkin Australian Journalist of the Year Award and is a Logie finalist. He was a Walkley Award judge in 2012.

After the 2016 federal election, Matt joined the Minister for Defence Industry’s office as a policy adviser.

He was promoted to senior adviser in 2017 and worked on Defence’s most complex and expensive projects. In August 2018 he was appointed a senior adviser to the Minister for Defence.

Matt has a Bachelor of Arts from Curtin University and has started a Masters of Business Administration at the University of Western Australia.