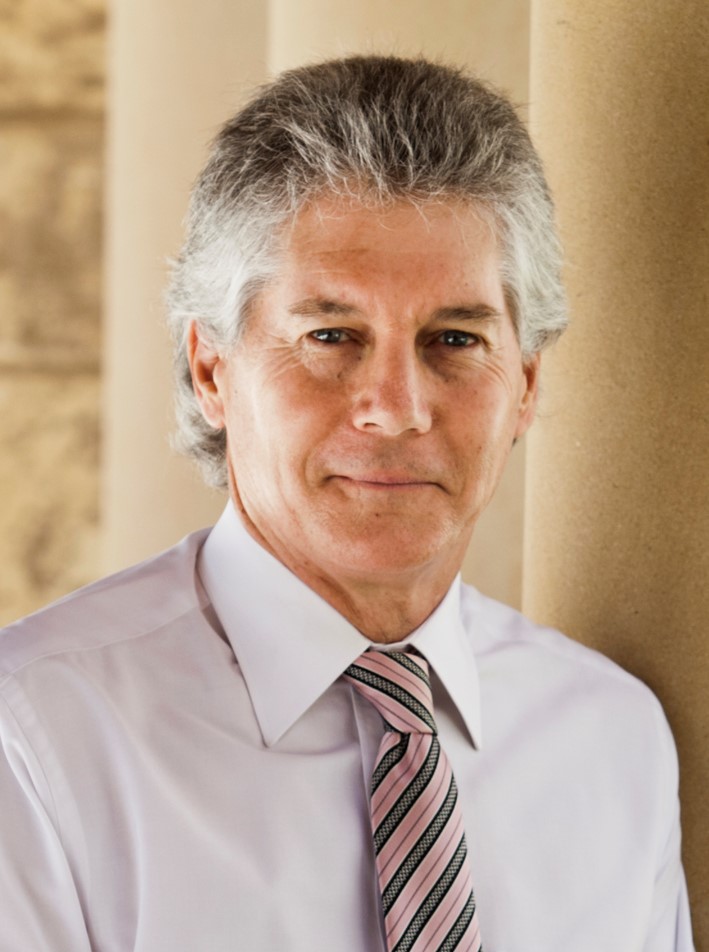 Professor Smith completed his Bachelor of Arts and Bachelor of Laws at the University of Western Australia, and has practised as a Barrister and Solicitor in Perth. He completed a Master of Laws in Public International Law at London University, and subsequently lectured and tutored in Law in London.